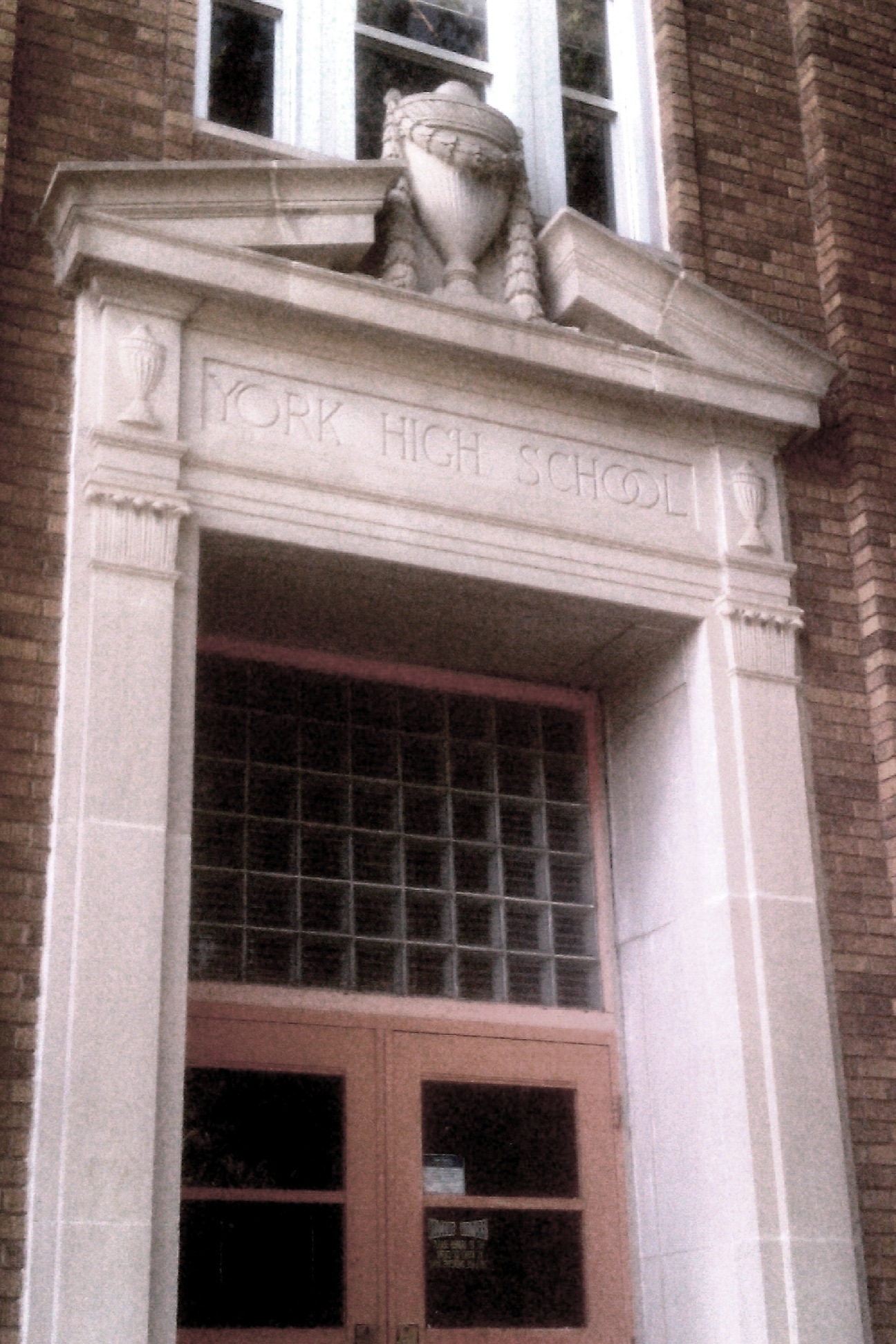 “What lies behind us and what lies ahead of us are tiny matters compared to what lives within us.” –Henry David Thoreau

By sixth grade, I had learned a few things about school, about learning and about my relationship to both. I don’t think these were really the things my teachers wanted me to learn, but the “outside-in” approach to teaching that they seemed locked into had resulted in a real split between who I was (as a human being) and what it seemed I was supposed to do (as a human doing). The doing focus of school said, essentially, that what was most important either lay behind me (test scores and grades I needed to live up to or overcome) or lay ahead of me (how I would do on the next test or assignment). Very little of this tapped into who I was or what mattered to me right then and there.

So by the time I arrived at middle school, the excitement I had for music, for writing, for drawing, for recording and performing, for make-believe, for watching ants or climbing trees and studying leaves… none of that fit into the compartment in my brain that was labeled “learning” or “school.” And because school had taught me that “learning” was always a painful thing, something that wouldn’t come naturally or have its own built-in rewards, something that came from the outside authority who was offering prizes or punishments to keep me going, I felt a bit guilty over whatever I was passionate about. As much as I loved these things, they were really “just stupid.”

So at some level, I thought, so was I—just stupid.

What unintended lessons did your early schooling teach you about the learning process? About yourself?

Have you managed to Unlearn the unhelpful ones? If so, how?

Teaching From Within is a film, a workshop, a website, a blog, and a way of teaching that promote an inside-out approach to learning. Once we strip away intrusive motivational add-ons like rewards, fear and coercion, the natural human drive to learn, explore and grow can guide us as teachers and as students toward learning that is natural, sustainable, and neverending.

If you are interested in having a Teaching From Within workshop at your school, contact Scott Simpson at dsimpson@tie.net